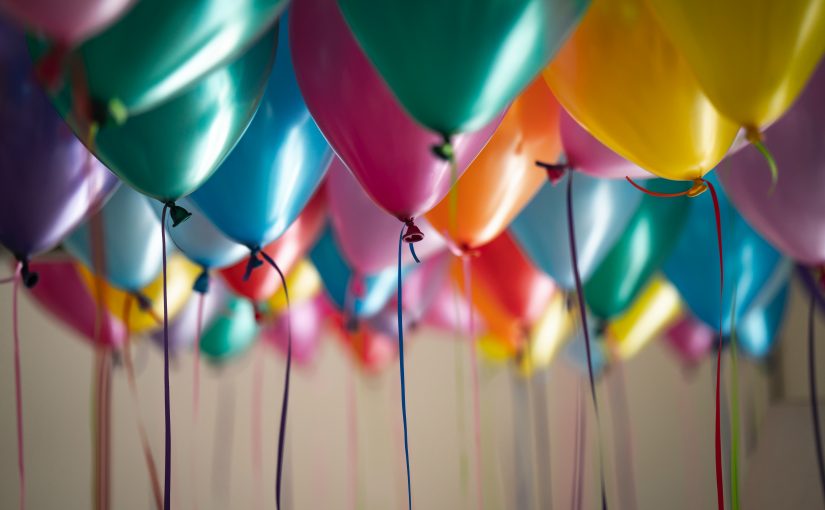 As such, I am not a big fan of birthdays, especially my own. Sure, I don’t mind having a few really good friends over for a nice meal, but anything more than that and it’s quite likely I’ll get annoyed.

A few years ago, with my 40th approaching, this birthday-averse nature of mine led to a multiphase omnishambles of a month which (much to my surprise) ended in quite a nice party, actually.

The following are not actual entries from my diary (I don’t have one), but I figured they make for a nice literary device.

About a month before my 40th birthday

We get old. I get it. I’ve never had a problem with that.

I have been in a loving marriage for almost 15 years now. I have two kids who seem to be turning out to decent people (mostly thanks to my wife).

Sure, my knees and back take turns slowing me down and I have a bit of a paunch, but I’m mostly healthy.

I finally made that leap and started my own marketing agency (it’s still early days).

I know that a birthday is an arbitrary point in time. I know that there is not much difference between turning 40 and turning 39 or 41.

So, why am I feeling down?

I don’t think I’ll even celebrate my birthday. Maybe everyone will forget about it.

About 25 days before my 40th birthday

Crisis over. Not feeling blue any longer. Feeling a bit silly. Probably shouldn’t, but do.

I might actually invite a few really good friends over for a few drinks. We’ll have a little birthday meal, down a few bottles, talk well into the morning.

It will be nice.

Phase #3 – About those few friends…

About 24 and a half days before my 40th birthday

Talked to the missus about those few really good friends and she told me that’s not the best idea I’ve had. Today, not in general. I think I get it. It is a round birthday and I might want a bigger thing.

When I really think about it, there are quite a few people we don’t see as much and I actually miss them.

I told you I wasn’t a complete miserable bastard.

I might start looking for a place to organize the party.

About 20 days before my 40th birthday

I should really start looking for a place to have the party.

Phase #5 – Behind the schedule part deux

About 15 days before my 40th birthday

I should REALLY start looking for a place to have the party.

About 15 days before my 40th birthday, while looking for venues for the party

Nothing too pushy or daft, just letting them know I run my own agency now.

I’m there, they can talk to me.

I’m a nice guy, not a miserable bastard at all.

About 15 days before my 40th birthday, a few moments later

Talked to the missus. She likes the idea. It might actually be a good idea.

About 15 days before my 40th birthday, another few moments later

F**k, how am I going to find a venue now!? Oh, and catering and all that. And letting people know and getting everything organized. Argh.

What was the one we used… Ah, yes. Kevin Rowe Events and the team. Better give them a call.

Phase #9 – A spectacular sight of relief

About 15 days before my 40th birthday, twenty minutes later

S**t! This is a bad idea. It will feel forced. Friends and business contacts in one place. Half birthday party, half this agency promotion thing. Who do I think I am?

Oh, and David. David is going to try and chat up one of the business contacts, I just know it. Is it too late to do a dry party?

Oh, my cousin Emma. She’s definitely going to try and chat up one of the business guys.

This is the worst idea ever.

Well, this went better than I thought it would. The friends and the business folks really got on well. People might actually be nice. David wasn’t that bad. Emma… well… Emma is legally considered force majeure; you can’t really do anything about her.

But it went really well. The food was great. The band was okay.

I think I’ve even managed to set up a few promising meetings.